TOP SECRET: Only Read If You Want Massive Change

I wanted to reach out to you and reveal one of my best kept secrets. The reason why I have been holding onto this secret is because I have always felt that the TIMING had to be just right.

That being said I wanted to provide to you something of extreme value that will propel your life into the NEXT LEVEL. The other reason being is that I have been so blessed in my life that I wanted to spread my joy with as many people as possible as I believe it has been my FAITH in God that has allowed me to grow exponentially as a person.

What I am about to reveal is NOTHING new, but maybe I can give it a modern spin to help explain.

I was at a point of complete frustration in my life and I needed a CHANGE rally bad! After praying about it and looking for some direction, I came across a program that was talking about the struggles of life. In fact, I felt like the program was talking to me directly!

Then this bearded man came on the television screen and said something that FLOORED me! He said if you are in a time of NEED, then you need to GIVE.

What in the world was I going to “give” if I was in a jam myself? This was absolutely the contrary to my belief system. I mean, I believed in “karma” and all, but I was confused as to how I was going to GIVE in a time of NEED.

He went on to explain that GIVING during your times of NEED yields the BIGGEST returns!!! God knows you are struggling and  see’s the trials you are going through!

That week I was looking for ways I could help other people, donate money and study scriptures as much as possible. Literally within weeks my life had completely transformed into a GREATER version!

I now credit this secret to ALL my overcoming times in life.

If you are in a jam yourself, GIVING (especially when you are the weakest) is you ANSWER to getting out! You may feel like ALL you can give is NOT ENOUGH or so LITTLE, but God will meet you at your needs and see’s that you are sacrificing!

I know this concept is old, but I felt like it was something I needed to share. There may be someone out there in NEED of this message and I pray it reaches them today!

I also wanted to thank everyone who showed their support through-out the years. It has been an incredible ride and there is MUCH MORE to come! The future is packed with all kinds of fun-filled adventures and projects!

Stay tuned for more exciting news that will be released in the upcoming weeks! There has been a ton of NEW things being mapped out behind the scenes. It is only a matter of time for their reveal!!! I think  you will be pleasantly surprised!!!

Make it a great day! 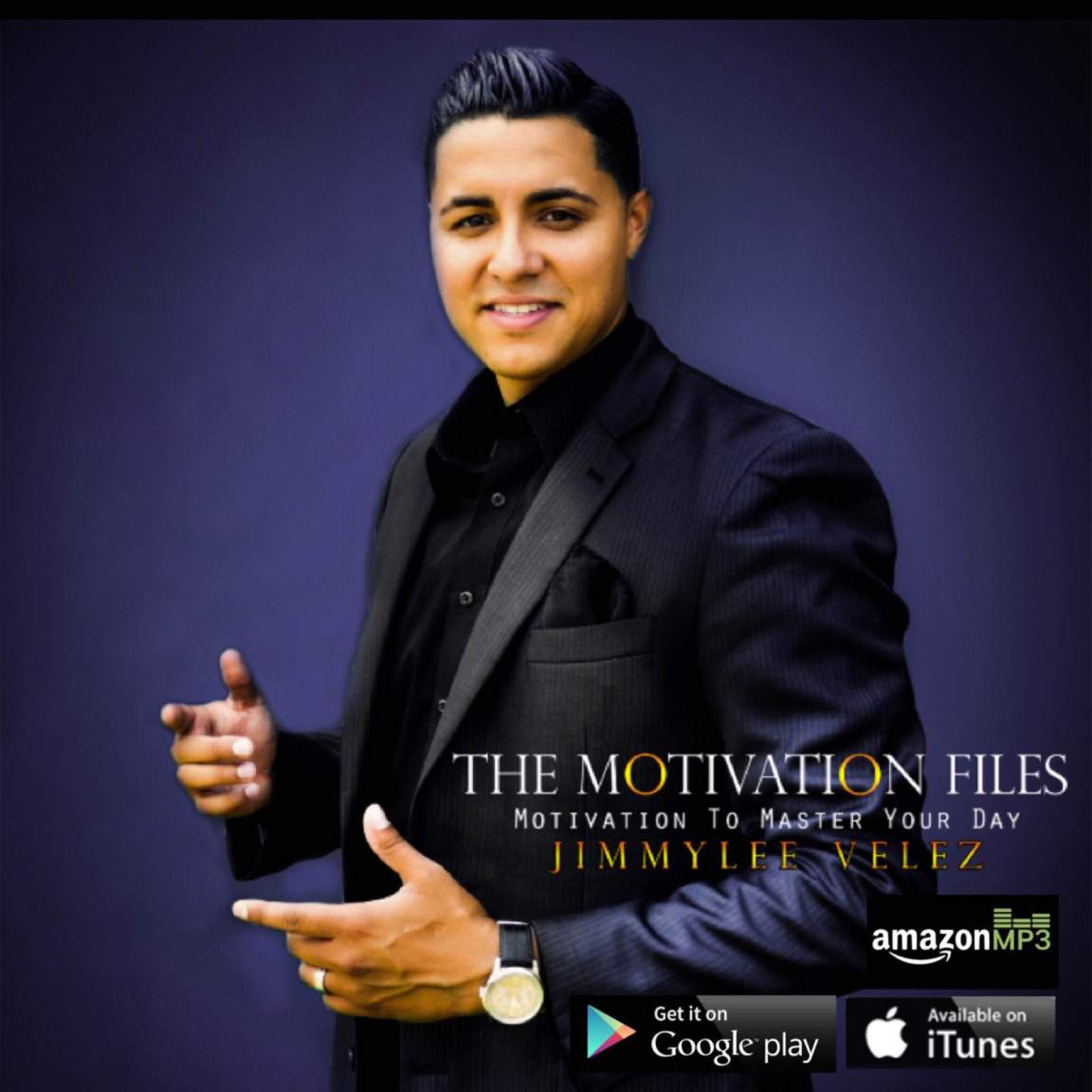